Gold as a Hedge Against Inflation

Most people believe gold to be a safe inflation hedge. Why? Because the purchasing power of the dollar falls, and the value of this precious metal rises.

Therefore, the top gold stocks might be a good investment during times of high inflation.

But gold stocks may be unpredictable at times. Therefore, you may want to consider other opportunities, such as investing in quality wine.

Learn the gold inflation connection (the relationship between inflation and gold prices) and whether or not gold makes a decent inflation hedge.

Should You Buy Gold to Hedge Against Inflation?

Historically, gold has been a safe hedge against inflation and most people think still it is.

The fact that gold has kept its value despite inflation is a well-established fact. Gold prices grew by 0.3% year on average from 1895 to 1999.

Higher inflation and consumer prices in the 1970s drove up demand for and the price of actual gold.

Therefore, gold could be a safe investment during times of excessive inflation (when the purchasing power of the United States dollar deteriorates.)

Gold prices were highest due to the underlying inflation pressures seen in early 2022 (a result of Russia’s invasion of Ukraine). Spot gold’s $1,912 per ounce price tag was a record high during this time frame.

Gold is a commodity whose value is known to fluctuate widely. Therefore the current price increase is unlikely to stay. Gold bullion prices are predicted to fall to roughly $1,600 per ounce in the near future. As a result, gold’s profitability is expected to suffer.

Gold may be a good investment right now if you wish to weather the present inflationary storm.

To what extent do inflation rates and gold prices correlate with one another?

Gold bullion’s demand and price tend to spike in correlation with inflation’s rate of growth.

Only eight years between 1974 and 2008 saw a significant inflation rate in the United States (5% or more), according to statistics compiled by the World Gold Council. Gold prices rose at an annualized rate of 14.9 percent during these times of strong inflation.

Although the price of gold tends to rise in tandem with inflation, this relationship is not always observable for modest inflation. Therefore, the link between gold and inflation is frequently easiest to detect during times of high inflation.

According to the World Gold Council, gold produced “mildly positive” real returns between 1974 and 2008, both during times of moderate (2%-4.9%) and low (below 2%) inflation.

The Federal Reserve Bank, for instance, may employ monetary policy in an effort to reduce inflation (known as the contractionary policy.) As a result, lower inflation might bring gold prices down.

Is it worth selling gold right now?

Sell your long-held gold when prices are rising. With prices at an all-time high, now is the time to cash in on your old gold jewelry, gold coins, or any other kind of gold you may possess. A greater gold price means more cash in your pocket.

Prices for nearly everything have skyrocketed as a result of the conflict between Russia and Ukraine. Prices of material products have increased because of the conflict. Now is an excellent time to sell your gold bullion for top dollar.

Is it worth it to wait until the gold price reaches its maximum peak? Although gold prices are reaching all-time highs, the value of your jewelry will not be much impacted by the spot market unless you have a very large quantity of gold.

For example, say you have 24 grams of 14kt yellow gold, which is roughly the normal weight of a man’s necklace.

Ready to Sell Your gold 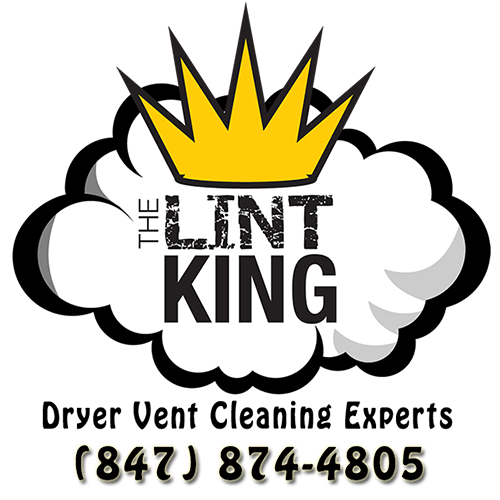